It’s not the sort of night for bed, anyhow.
-Kenneth Grahame, The Wind in the Willows
Seventeen-year-old Trey Barrow has lost everything— His home, his family, and possibly his mind. The fallout from being pursued by a threat only he can hear or see. It’s getting harder for Trey to decide which of his experiences are more terrifying— The “real” world where he just woke up restrained to a bed in a psychiatric hospital, or the “fantasy” world where he is being hunted by a death-dealing shadow from the spirit realm.

Trey meets fellow patient Pearl Parker, a streetwise mystery who starts hospital riots for laughs. Pearl is the first and only person to believe in Trey’s looming threat and makes space for him in her escape plans. Maybe now he doesn’t have to face the nightmare alone.

​A stolen car and unintentional kidnapping later, a Bonnie and Clyde-style adventure blazes across the Southwestern United States. An endless road of infinite possibilities, hidden motives, and not nearly enough snacks. A mystic quest to save the world, but the law and Trey’s dark visions are never far behind. 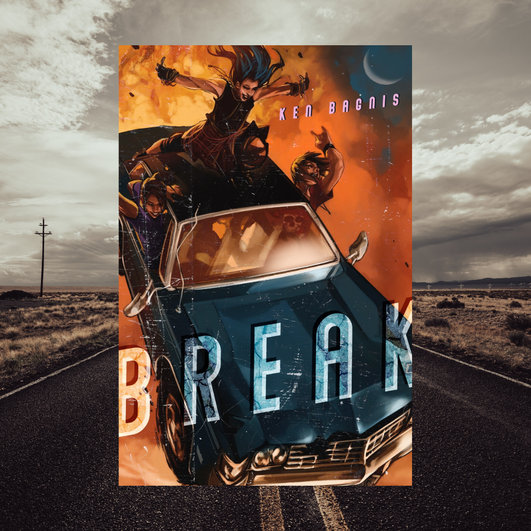 
Salem Scott has one goal for his post-junior year summer vacation—carefree days spent jamming with his band. Too bad those plans are about to crash and burn, right into the side of his crush’s house. Now, he’s on the hook for the repairs, and instead of jamming with his band, he’s stuck volunteering in a private mental institution.

Armed with an ugly yellow sweater and BFF Jace, Salem braves his new job. But getting up close and personal with the patients forces him to confront demons he’s not ready to face. And when the band kicks him to the curb for missing rehearsals, he’s left teetering on the brink. Only, he understands this darkness better now, and accepting it as part of him lets him see he’s been given the opportunity of a lifetime. He’ll form a new band, with the hospital’s motley crew of characters.

His job just turned into the greatest summer of all time.
​
Hopeful and fun, Mind Riot explores the angst of being painfully hipster in small-town America, the pain of functional depression, and what happens when kids who are “too cool for feels” are dropped into a reality where emotions are too loud to ignore. 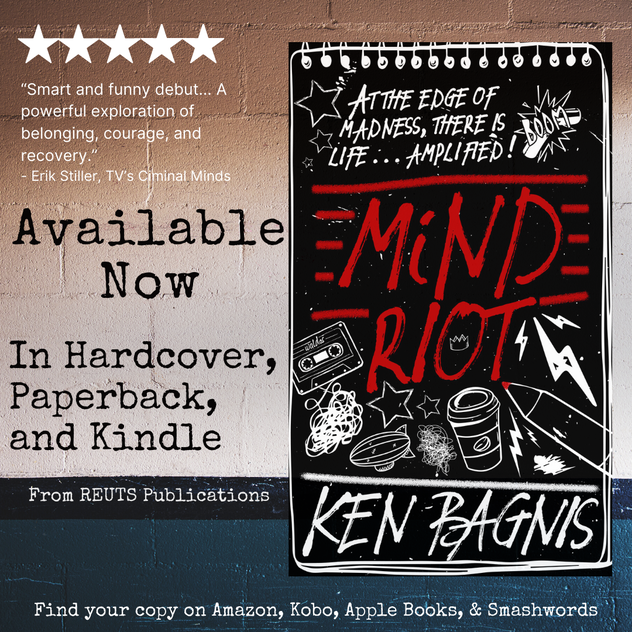 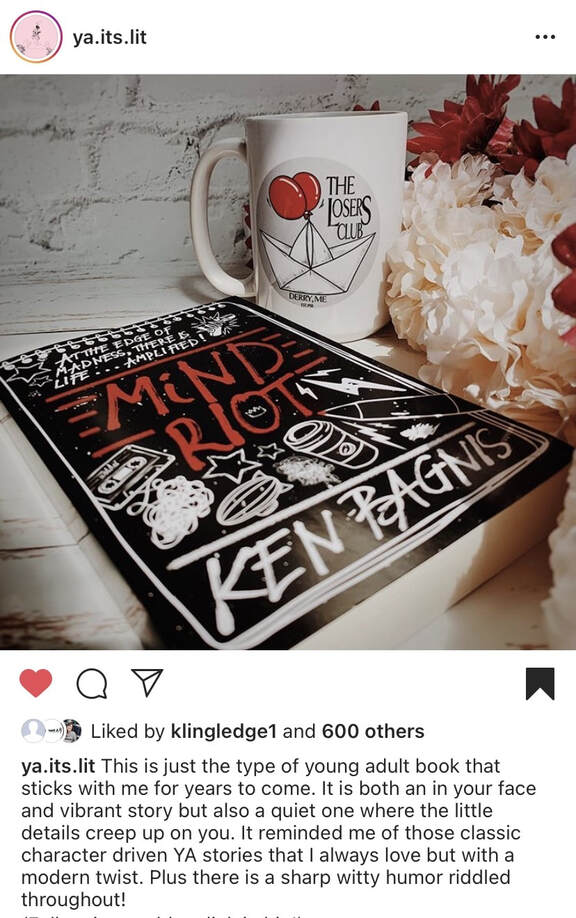 Read YA It's Lit's review here 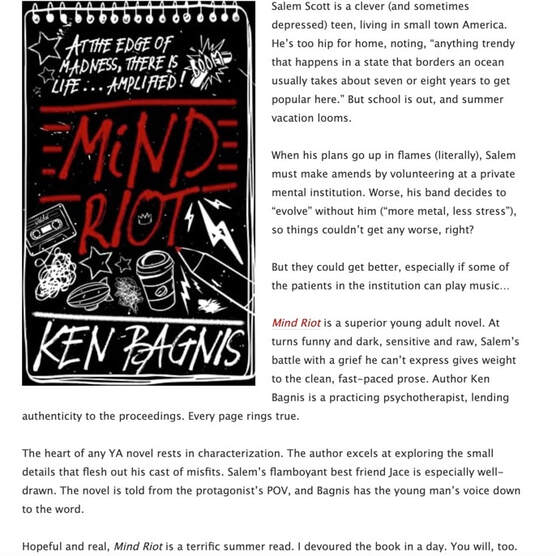